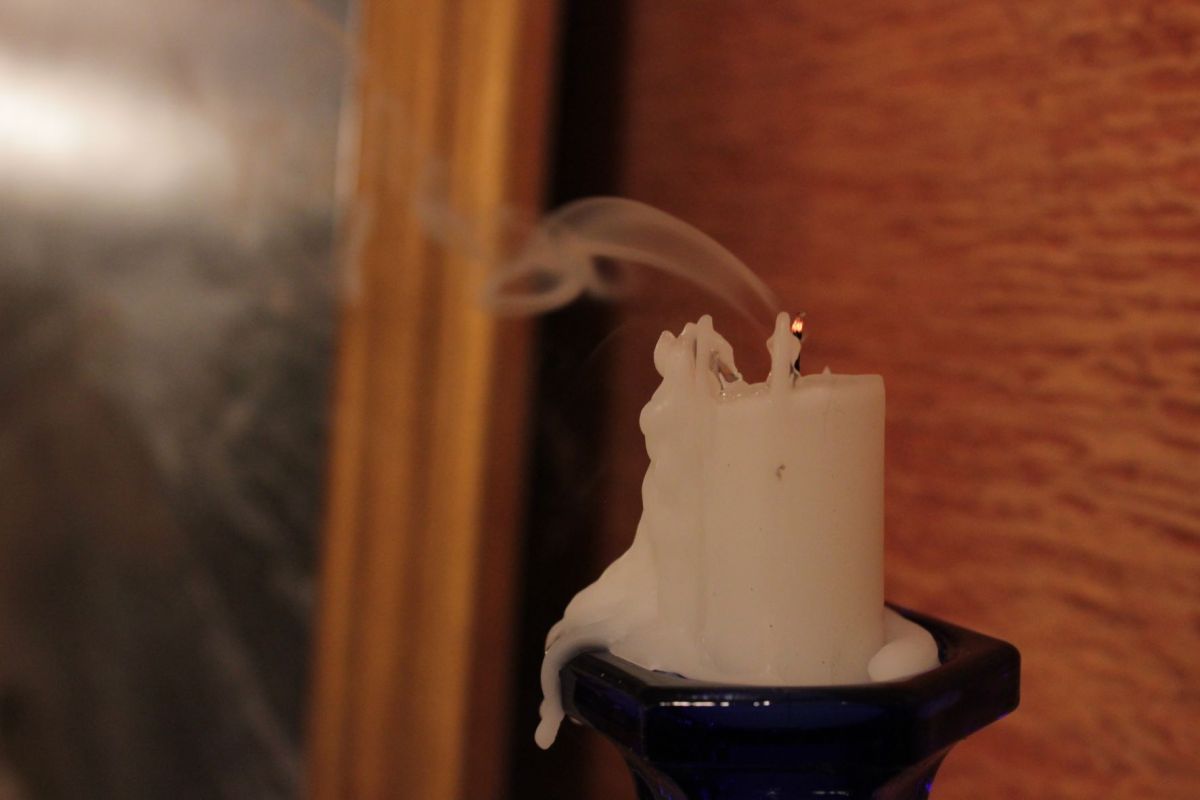 Here is My Servant,

whom I have chosen,

in whom My soul delights.

I will put My Spirit on Him,

and He will proclaim justice to the nations.

He will not quarrel or cry out;

no one will hear His voice in the streets.

A bruised reed He will not break,

and a smoldering wick He will not extinguish,

till He leads justice to victory.

This prophecy about the Messiah, which first appears in Isaiah 42:1-3, says that he will proclaim justice to the nations, and that he will lead justice to victory. I wondered, what does that mean – leading justice to victory? Does it mean what it looks like at first glance, that He will finally bring justice and condemnation on all the evil in the world? Will He finally judge all the rebellious and sinners? I know that will happen someday, at His second coming. But I think that the “justice to victory” that He brought the first time was something else. Something wonderful.

Matthew is clear in repeating this prophecy about the Messiah from Isaiah that he is referring to Jesus first incarnation, or first coming, for the verses leading up to it say: Large crowds followed Him, and He healed them all, warning them not to make Him known. This was to fulfill what was spoken through the prophet Isaiah (Matthew 12:16-17).

The Hebrew word translated “justice” in the original prophecy is mishpat, which means judgment. It comes from shapat, which means to avenge, condemn, contend, execute judgment. Throughout the Bible God warns that the judgment for sin is death:

And the LORD God commanded the man … “you must not eat from the tree of the knowledge of good and evil, for when you eat from it you will certainly die.” Genesis 2:16-17

When Adam sinned, sin entered the world. Adam’s sin brought death, so death spread to everyone, for everyone sinned. Romans 5:12 (NLT)

Each one shall be put to death for his own sin. Deuteronomy 24:16

For the wages of sin is death, but the gift of God is eternal life in Christ Jesus our Lord. Romans 6:23

Pure justice then is death for all who sin. That’s all of us, who in our selfishness and greed and lust have killed and maimed and impoverished each other – physically, mentally, spiritually.  For what we do, even secretly, even what we secretly think, affects those around us – “so death spread to everyone.”

But, instead of pouring out His judgment on us, God’s judgment on sin was poured out on Jesus at the Cross. As Pastor Troy Gentz preaches, “we deserve bare bones justice, and what we get is grace upon grace upon grace.” In willingly dying as a sacrifice for our sin on the Cross, Jesus was victorious over sin and death. He brought justice to victory.

For what the law was powerless to do because it was weakened by the flesh, God did by sending his own Son in the likeness of sinful flesh to be a sin offering. And so he condemned sin in the flesh, in order that the righteous requirement of the law might be fulfilled in us, who walk not according to the flesh but according to the Spirit. Romans 8: 3-4

You were dead because of your sins and because your sinful nature was not yet cut away. Then God made you alive with Christ, for he forgave all our sins. He canceled the record of the charges against us and took it away by nailing it to the cross. In this way, he disarmed the spiritual rulers and authorities. He shamed them publicly by his victory over them on the cross. Colossians 2:13-15 (NLT)

“He [Paul] applies to us personally what Christ accomplished perfectly. When we are united to Christ by faith, his punishment becomes ours and his righteousness becomes ours, and God counts our sins against us no more.” — John Piperi

God presented Christ as a sacrifice of atonement, through the shedding of his blood—to be received by faith. He did this to demonstrate his righteousness, because in his forbearance he had left the sins committed beforehand unpunished— he did it to demonstrate his righteousness at the present time, so as to be just and the one who justifies those who have faith in Jesus. Romans 3:25-26

But thanks be to God! He gives us the victory through our Lord Jesus Christ. 1 Corinthians 15:57

Thanks be to God that He brought my justice – the justice due to me – to victory by the shed blood of Jesus for us on the Cross!

Come to Him, wounded and fading and He will give you life. For “a bruised reed he will not break and a smouldering wick he will not extinguish.” Salvation

iHow Did the Cross Disarm the Devil? https://www.desiringgod.org/interviews/how-did-the-cross-disarm-the-devil