Jesus had been very clear right from the first. 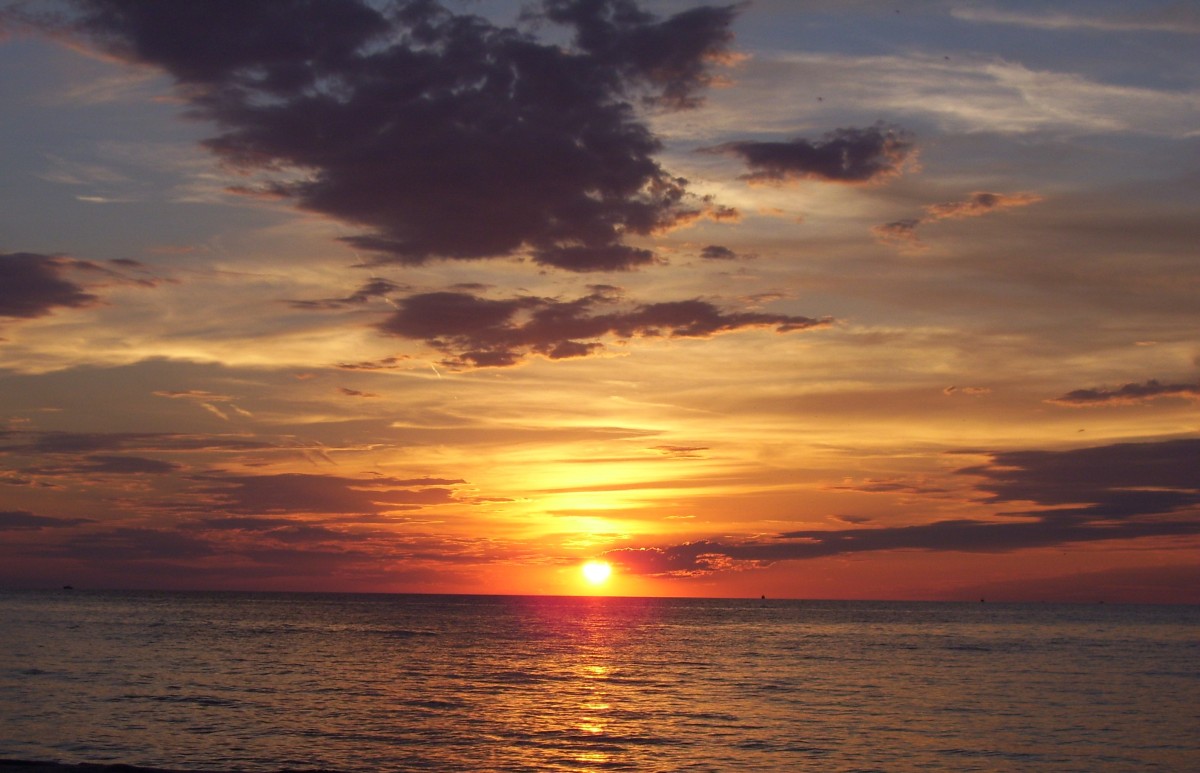 “Just what I have been claiming all along,” Jesus replied. John 8:25

I truly believe that everything that Jesus did and said here on earth was proclaiming himself to be Lord, Messiah, the great I AM.

And in the verse above Jesus said that he had been proclaiming it all along. That word translated “all along” is the Greek word arche (ἀρχή) which means the origin, commencement, beginning. It is the same word as is used in this verse about the creation of the world:

The Word has been going out from the beginning, the origin, the commencement, all along. And the Word was going out as Jesus walked here on earth. And the Word continues to go out, creating and declaring, life springing up wherever the Breath of God is received – the Word proclaimed through the prophets, the Word written down, the Word-created creation itself a proclamation.

The heavens declare the glory of God … Their voice goes out into all the earth, their words to the ends of the world. Psalm 19:1, 4

The Word demonstrated by Jesus.

When John the Baptist sent two of his disciples to ask Jesus if he was “the one,” i.e., was he the Messiah, Jesus answered, “Go back and report to John what you have seen and heard: The blind receive sight, the lame walk, those who have leprosy are cured, the deaf hear, the dead are raised, and the good news is preached to the poor.” Luke 7:22

According to the NetBible study notes for Luke 7:22, Jesus was paraphrasing Messianic prophecy, “various OT descriptions of the time of promised salvation: Isa 35:5-6; 26:19; 29:18-19; 61:1. Jesus is answering not by acknowledging a title, but by pointing to the nature of his works.”

This would have been especially apparent to the scribes, Pharisees and experts of the law who had been studying the scriptures since their youth. Maybe not at first, but it began to dawn on them what Jesus was saying/doing/being and this realization was reflected in their increasing hostility.

Because Jesus had been very clear right from his first recorded public reading of the great Messianic passage by Isaiah in the synagogue.

“The Spirit of the Lord is on me,
because he has anointed me
to proclaim good news to the poor.
He has sent me to proclaim freedom for the prisoners
and recovery of sight for the blind,
to set the oppressed free,
to proclaim the year of the Lord’s favor.”

Then he rolled up the scroll, gave it back to the attendant and sat down. The eyes of everyone in the synagogue were fastened on him. He began by saying to them, “Today this scripture is fulfilled in your hearing.” Luke 4:18-21

There were many other scriptures and Messianic prophecies that Jesus fulfilled during his ministry, but let’s just look at one section of Psalm 118:19-27.

Jesus proclaimed himself the Gate, the Savior, the Cornerstone, the coming One, the Light. And that last verse – “Bind (tie, bind, imprison, take prisoner) the festal sacrifice with cords, up to the horns of the altar!” – Jesus demonstrated for all eternity by allowing himself to be taken prisoner, bound, and nailed to the cross. He is our festal sacrifice, our Passover Lamb.

He is what he said he is. Enter through the Gate and be saved  Salvation

Do you not know? Have you not heard? Has it not been told you from the beginning? Have you not understood since the earth was founded? Isaiah 40:21

This post is also available as a free-to-use Bible Study here https://hiddentreasurebiblestudies.home.blog/2021/07/29/all-along-bible-study/