Jesus knew what he was singing, but did the disciples? 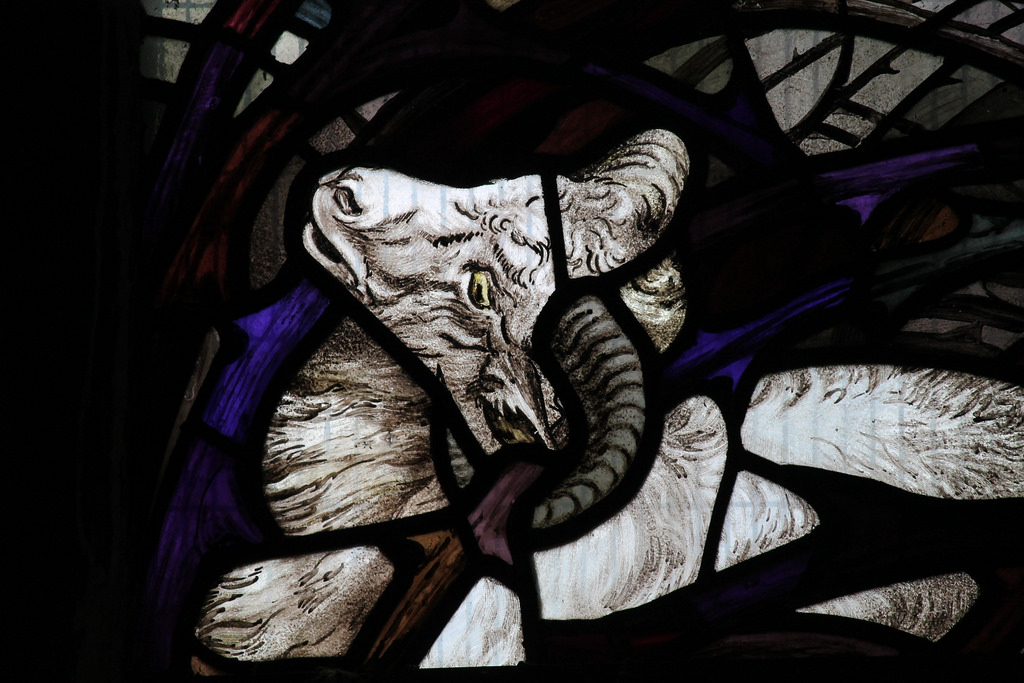 The priests stood at their posts, and the Levites also, with the instruments of music to the LORD, which King David had made for giving praise to the LORD—” for His lovingkindness is everlasting” … 2 Chronicles 7:6 (NASB)

1 Chronicles 16:39-41 records how David appointed worship leaders and established the way to give thanks to the Lord saying, “for his lovingkindness is everlasting.”  It appears that by the time of the dedication of Solomon’s Temple this phrase, His lovingkindness is everlasting (or His love endures forever), had become the standard for praise. Ezra 3:10-11 confirms that “according to the directions of King David of Israel” they were to play the musical instruments and praise God in this way.

The Psalms are full of this phrase. It is used 26 times just in Psalm 136. Wouldn’t you love to know how the music went? But even more important is to know why that phrase? What is so important about these lyrics – for his lovingkindness is everlasting?

Psalm 118, one of the great Messianic prophecies, foreshadowing Jesus’ triumphal entry into Jerusalem and his death as the Passover lamb, uses this phrase five times. The Psalm declares that “The stone which the builders rejected Has become the chief corner stone,” and “Blessed is he who comes in the name of the LORD.” But it also says this:

What is this festival sacrifice mentioned here? It is the sacrificial lamb. Did you know that on major feast days, according to Jewish tradition, a set of Psalms were sung that are referred to as the Hallel? It includes Psalms 113-118 and 136. So, these words could have been among the last that Jesus and the disciples sang before they went to the Mount of Olives the night Jesus was arrested.

When they had sung a hymn, they went out to the Mount of Olives. Matthew 26:20

Jesus knew what he was singing when he sang “bind the festival sacrifice with cords to the horns of the altar,” but did the disciples? Did it, maybe, dawn on them later the everlasting meaning of those last words?

Give thanks (shoot arrows, extend your hands in reverent worship, confess the name of the Lord, praise, give thanks) to the Lord,

for He is good (gracious, joyful, kind, loving, precious, sweet);

is everlasting (from the beginning of the world, perpetual, continuous, eternal, to the vanishing point). Psalm 118:29

I’m not sure David understood what he was singing. I don’t think the disciples did either at first. But this perpetual, continuous, gracious, loving, precious, sweet goodness, kindness, mercy of God has always existed. It was his plan from the beginning of the world, this sacrificial Lamb.

For you know that it was not with perishable things such as silver or gold that you were redeemed from the empty way of life handed down to you from your forefathers, but with the precious blood of Christ, a lamb without blemish or defect. He was chosen before the creation of the world, but was revealed in these last times for your sake. 1 Peter 1:18-20

Let us join in the eternal song. Give thanks to the Lord, for He is good; For His lovingkindness is everlasting!

[i] Theological Dictionary of the New Testament

2 thoughts on “The Everlasting Lyrics”